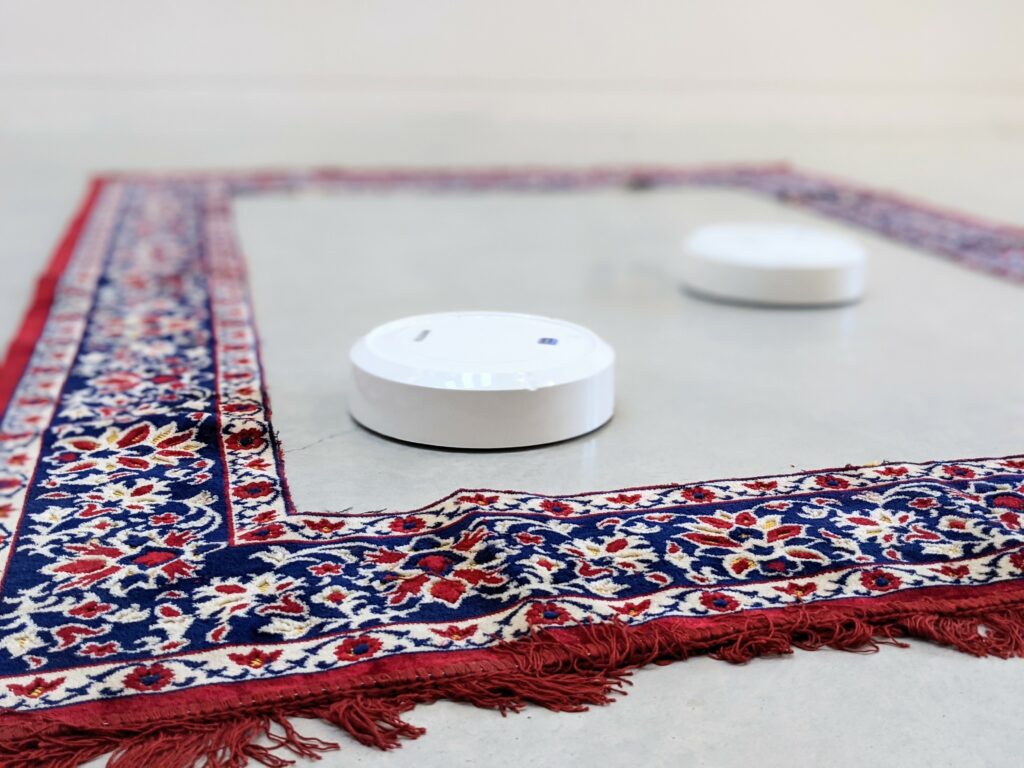 Omid Asadi was born in Iran in 1979 where he was raised, spent his adolescence and early adult years. Before pursuing art full-time, he was an engineer and a champion boxer in Iran.

During the year 2007, he emigrated to the United Kingdom. Becoming an artist was the last thing he imagined for himself. However, in 2012, when he was 33, he began studying art at a beginner’s level in college. Fast forward to 2018, when he gained an MA in Fine Art with Distinction from the Manchester School of Art.

With the experiences from his upbringing and with the persian carpet and oil as materials his artistic practice focuses on contrasts and paradoxes in the current human condition. In his work he investigates issues regarding migration, identity, the environment and childhood memories. His recent works are based on the Heterotopia idea by Michel Foucault.

Omid Asadi lives and works in Manchester. To learn more about his work visit https://omidasadiart.com and https://www.instagram.com/omidasadiart/ 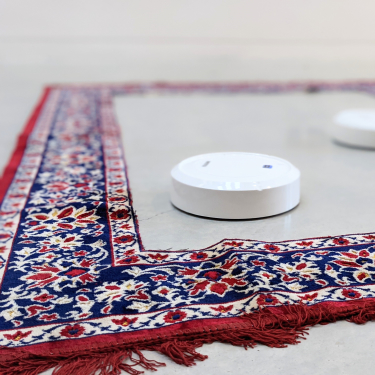 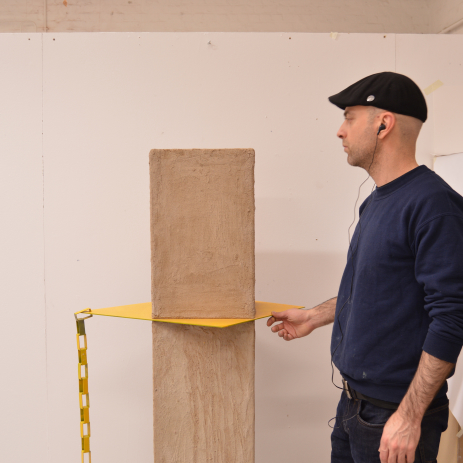 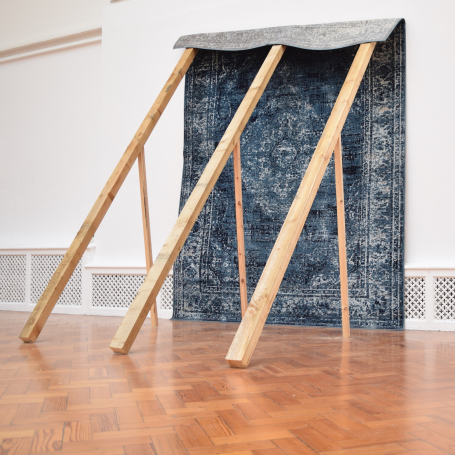